From Texas Hold’em to Performance Coach: An Interview with Poker Pro Chris Sparks 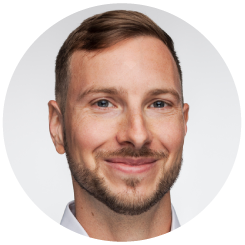 A high-stakes professional poker player and peak performance coach, Chris Sparks became one of the top 20 online players in the world. His company, The Forcing Function, gives investors and executives a competitive edge so that they too can excel at the highest limits. 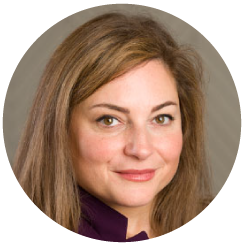 Let’s start with the path that brought you here. You studied marketing and psychology in college, then after graduation became a professional poker player, and then a performance coach — not a typical career progression! Tell us how this came about …

CS: I paid my way through college playing poker. I originally started because it’s what we did when hanging out in the dorm on the weekends. I quickly discovered I had a knack for it — and by senior year, I had paid off my tuition and built up a nest egg.

My dream growing up was to make TV commercials. I was very interested in consumer behavior growing up and I majored in marketing and psychology. In my senior year, I appeared on a reality show sponsored by Ford (“Quad Squads”, pitting Ohio State vs U Michigan on selling the most cars on campus) — we won, and they offered me a job in brand advertising in Detroit after graduation.

My timing could have been better. It was 2008, and in the month between my graduation and my scheduled start date, the auto industry collapsed and the government forced hiring freezes. I had moved to Detroit, didn’t know anyone and didn’t have any responsibilities. I decided to see what it would be like to focus on poker full-time.

What started as a one-month gap carried on for six months. During that time, I won $135k in a tournament and was playing bigger cash games where I was making the annual salary I had been promised at Ford on a regular basis. Not wanting to be fiscally irresponsible, I turned the job down and moved to LA, where I split a mansion with five poker friends. We made it our sole focus to hone our poker skills and rise through the ranks together.

Within a year and a half, I was ranked in the top 20 of online cash game players in the world. At that point, I was 22 years old and I was making more money than I knew what to do with, so I reinvested it in a stable of promising players who I trained on strategy and peak performance — similar to what I do now. I underwrote the players’ downside and took a cut of their upside. It worked well — 85% of them made me money.

But in 2011, the US online poker industry got shut down by the Feds. At that moment, half of my net worth was sitting with one of the major poker websites. This site had a run on the bank and the remaining assets were seized. I had to ask myself whether I wanted to stay devoted to poker and relocate abroad to keep playing or redirect my energy into something else here. I went traveling around the world for a year to cross off some items on my bucket list while I figured it out.

I was sitting in a bungalow in Thailand when I unexpectedly received my poker money back from the U.S. government. That was a pivotal moment for me. I was suddenly in a position to be able to make whatever career choice I wanted. The people whom I most admired in the poker world were those who had used poker as a platform to become entrepreneurs and investors, putting new things into the world or empowering others to do so. I realized that the skillset I had developed to become one of the best poker players was very valuable in helping other people perform at a higher level in their professions.

CFL: What makes you a great poker player?

CS: My edge as a poker player is both data-driven and psychological. When playing online, there is an abundance of competitive data available to analyze. I am adept at uncovering the key factors predicting future behavior and then crafting a robust, exploitative strategy on the back of 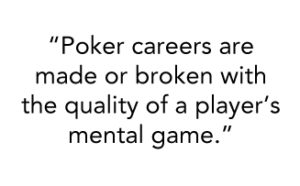